Choose Your Path On Purpose 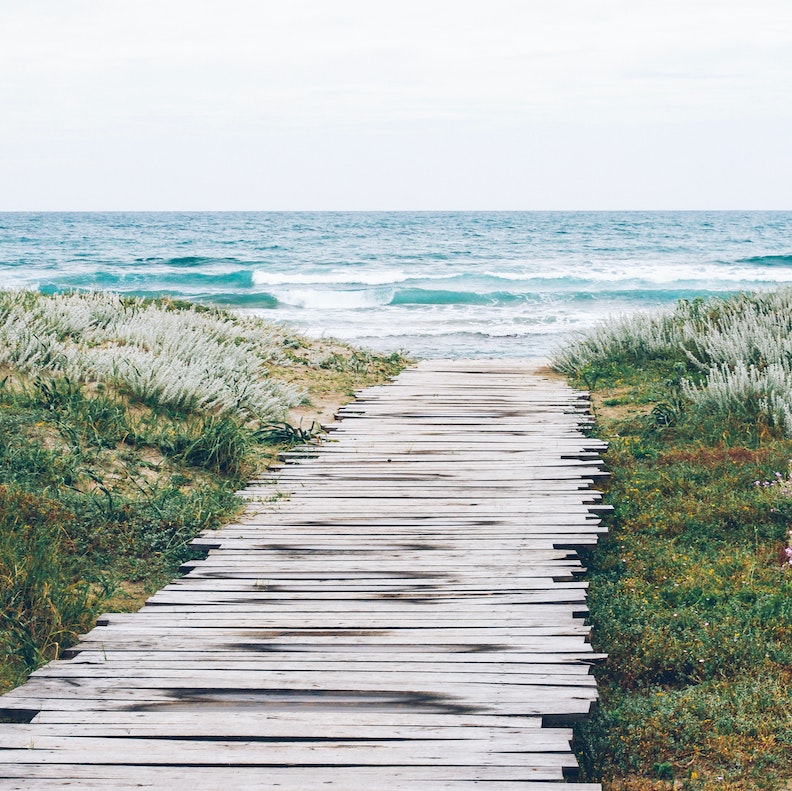 What’s something you really want? Something you’d be proud of achieving? Maybe it’s material, like buying a new house. Maybe it’s professional, like becoming the CEO of your own company or moving up the ladder at your current company. Maybe it’s mental/emotional, like permanently solving work/life balance or time management.

It should be something meaningful, something that would have an impact beyond just the thing itself. Got it?

There are three paths you can take toward your goal or desired result.

You should also know this about these paths:

The last bullet is so important. Because the brain doesn’t understand that this is true before we start. It thinks it can protect us from failure and negative experiences + emotion.

Before we dive in, answer these questions as truthfully as you can: Do you really want the thing you’re thinking of? Why? What would it mean to you to have or achieve it? Why is it important? What would you be willing to do or experience in order to make it happen?

We’ll come back to these questions later.

Path One: Not Going After the Goal.

This path is both the shortest and the longest. It is chosen when we decide not to go after the thing we want. It involves not starting, or starting but giving up when things get confusing or complicated or difficult. It is the shortest path in terms of the action we take, but if we truly want the result at the end of it, it can be the longest road to travel — because our decision not to pursue can stay with us, keep us wondering, and produce “if only” and “what if” and “I should have” thoughts. We carry regret over a very long distance.

Failure belief: I’m going to fail (other flavors of this thought include: I can’t, I’ve never, I don’t know how)

Failure truth: On this path, we fail in advance. We never show up for the test, so have failed before we’ve even started.

Negative Emotion: On this path, we can experience regret, worthlessness, inadequacy + incompetence.

Positive Emotion: The upside here is comfort. In some ways, it is absolutely easier not to take action. There’s no active growth required, no going to the emotional gym.

Destination: This path will not lead to achieving the goal.

This path is slow going, but can potentially lead to our goal in the end. We choose this road when we believe that if we can “get it right” we’ll avoid failing, which is important because we believe that failure would mean something about us, or about our character, or about our ability to succeed. On this path, we start taking action toward our goal, but instead of actually getting our creative ideas out into the world, we hold them back to perfect them before sharing. This looks like spending more and more time on the details of a website without actually launching it, or spending hours on a resume or LinkedIn profile before applying for a new job. This path ultimately prevents us from taking the action we need to take to learn + iterate.

Failure belief: I have to avoid failure.

Failure truth: On this path, failure is constantly looming in our minds. We fail over and over again in our heads and spend an inordinate amount of time thinking about failing. It becomes bigger and bigger and more powerful than any mistake ever really is.

Negative Emotion: The perfectionist path often includes anxiety, fear, disappointment, confusion, and when we do actually put something out into the world, crushing failure when it doesn’t work out.

Positive Emotion: On this path, we deceive ourselves about our level of control, and get to feel the satisfaction of controlling the details of our plan. We also can sometimes feel more certain about our work — we put out less of it, but often feel like what we do put out is A+ level.

Destination: This path might eventually lead to our goal, but it’s often very, very slow. When we take this path, we also arrive at our destination exhausted.

Failure belief: Failure is inevitable + I choose what I think + feel about it.

Failure truth: On this path, we fail actively all the time. We learn from each failure. We build success on a pile of failure.

Negative Emotion: On this path, we experience failure, rejection, doubt, fear, and the vulnerability that comes from putting ourselves out there, from admitting that we really want something.

Destination: This is the surest route to our goal. If we stay on this path, we will always reach our destination, even if it takes longer than we hoped or planned.

No path is morally correct. It’s not right to choose massive action. But here’s where the truth about what we want comes in. If we honestly don’t want something, we’re really unlikely to make it happen. And if we do try, we’ll be miserable. So being honest about not wanting something is crucial.

But we also have to know that really wanting something and not pursuing it comes with consequences.

Your desire for what you want is worth listening to. Because going after what we want — and the person we have the opportunity to become along the way — is what fills our lives with meaning.

I want to challenge you to think about your answer to the question I asked toward the beginning of this post: do you really want it? If so, any action you take or plan you make will be both amazing and terrible in equal measure. Knowing that, which of the three path do you choose?

We are capable of so much more than we think we are. If you want something, I want to offer that you’re made of what it takes to get it.

When I ask my clients what’s holding them back from going after what they want, most of them say fear. They are waiting to feel bold + unafraid before they take action. They want me to help them be unafraid. What we actually work on is the skill of not letting fear stop them. Fear is inevitable. We get to choose whether or not it gets between us and our dreams. If you want something and you’re not going after it, you’re in great company. And, it’s easier than you think to go after what you want. Let me show you. Schedule a consultation call.

There will always be a reason not to go after what

I love my job. It's such a fun thing to say. It