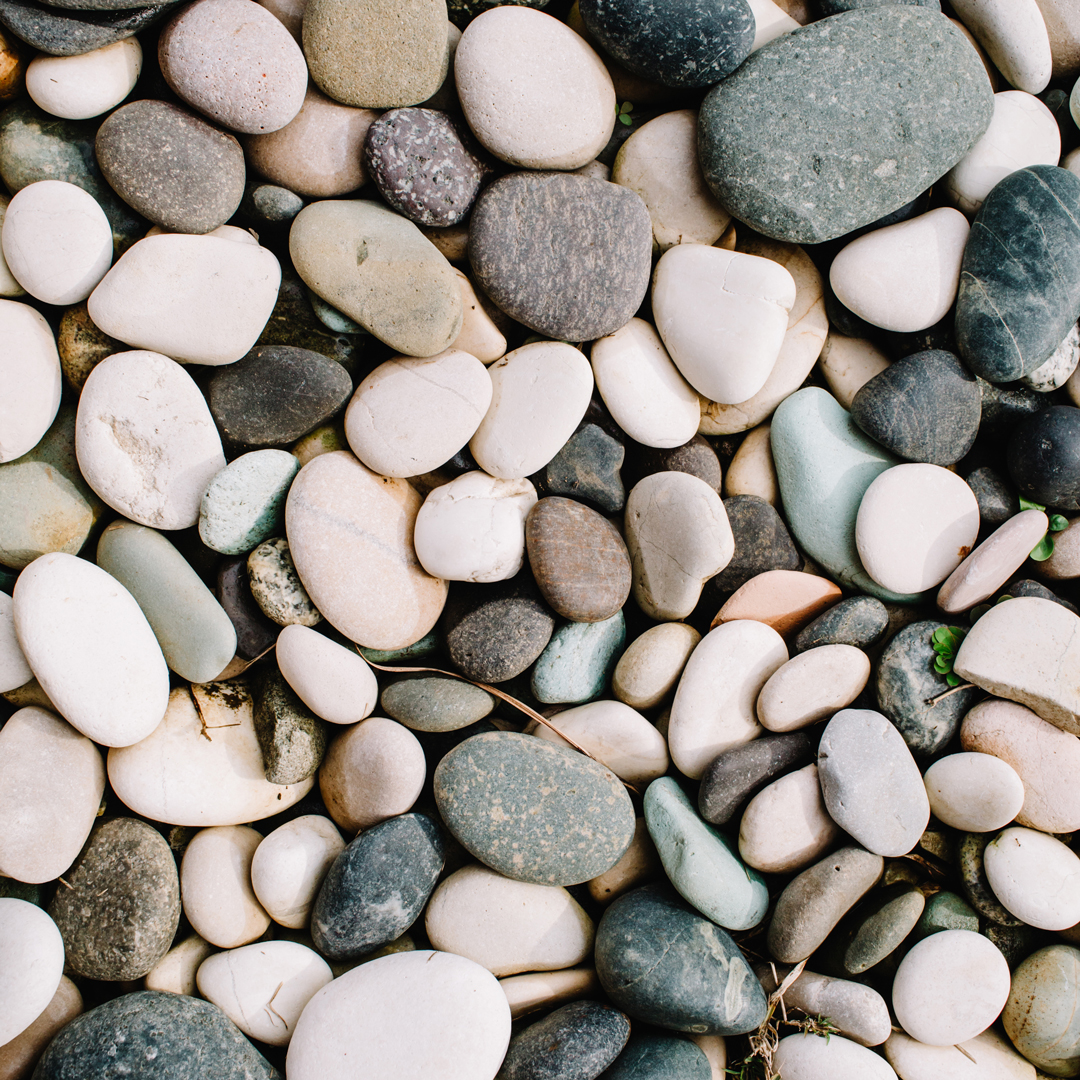 Culture. It’s a buzzword, casually tossed about when talking about teams and companies. It’s a word sometimes used as an excuse or a way to avoid saying what we’re really thinking, or at the very least avoid being more precise, “I don’t think he’s a cultural fit.” And, if you’ve worked in an organization, culture is also a real and tangible thing — a way to describe the attitudes and behaviors of a group of people. It might be something that you say with affection, or might be something think of with derision. Buzzword or not, culture, the word itself and the thing it describes, is real.

There are so many theories about the formation of company (or team) culture. Some focus on action, some on words, some advocate organic development, some intentional development. I was inspired recently by the Basecamp leadership team’s thought about culture. In their book and on their blog, they synthesize it to, “culture is the byproduct of consistent behavior.” Nice.

Over years of working at organizations described as high-culture, and in those years helping to build culture and observing some positively inspiring cultural leaders, here’s what I think it comes down to.

Culture is a given.

Any group of humans will form a culture — norms of behavior and mindset. This happens whether we want it to or not. So the question is: do we want to envision the culture we want and then influence it? If yes, we have to do the work. Organic culture happens, and intentional culture happens, but one way or the other, culture happens.

Intention is first, and real intention will shine through.

Companies and teams wanting to build culture have to start with intention. What do you really want? What’s your motivation? What values do you want to lead your decision making, team building efforts, budget process, company social event strategy? Who are you here to serve? Starting with intention, real intention, creates values authentic and true to who you are as a team or company. What you really want will shine through anyway, so why not state it plainly? This is a major pitfall in the intention category — we select our intentions from others, or state what we think we’re supposed to say, not what we really mean. Is your intention to put the team first? Or is your intention to put the customer first, but never at the expense of the team? Whatever is true, state it.

Once you’ve clarified what you want — what authentic, easily understood values will drive you forward — then move into stating your intention, your why, in words that make sense to others. Specifically, your culture statement, in whatever form it takes, needs to be actionable, or directive, to those who you expect to live by it. Try things out, see what works, revise if necessary.

Whatever you land on, it should be directive, simple, and inspiring. Imagine yourself in an elevator with someone who’s asking what it’s like to work on your team. While your intention and values are designed to motivate internally, do they motivate you enough to use them to authentically inspire externally? If so, boom. If not, go back and try again.

Our brains pick up on messaging falsehoods and inconsistencies. Quickly. So quickly and so effortlessly that we often can’t even describe what’s just happened. We just know something is off. So if our values say X, but our actions read X-5 pretty regularly, everyone around us knows and is affected. Building intentional culture requires acting in accordance with the values of that culture, especially as leaders. Consistently. It means being a role model, and checking plans and behaviors against the culture you seek to build.

Something that I’ve seen many, many times is the adherence to this idea when everything is business as usual, but its abandonment when a challenge arises. There is no more important time for upholding culture through acting in accordance with it that when the situation is toughest. When you’re facing layoffs or a tragic circumstance, your future self wants you to navigate these uncharted waters by focusing on your constant, what’s most important, those you are responsible to. Your current self, in these instances, is often ruled by biological fear — thoughts like “this is horrible,” “I don’t know how to do this,” “this could ruin us.” None of these help you to be a better leader, so why not use what you know you believe in as your guide?

Action also means using your intention and values when deciding on policies, procedures, and systems. If you value simplicity and elegance, but every process your team needs to follow is unwieldy and cumbersome . . . meh. If you value people but haven’t prioritized the needs of your team in your budget decisions . . . good luck keeping your team.

And, action means putting systems in place to make sure your culture, values, and intentions remain front of mind. In my experience, this can be as simple as a leadership commitment to live values, with clear, frequent, vocal links between values and key company decisions. It also can be more systemized — values share opportunities at company or team meetings, during which a rotation of team members share their connection to values or culture; peer-nominated awards for upholding values, presented publicly.

There is no set-and-forget option with culture. Once you’ve set your intention, figured out the right language, held yourself and your team accountable to acting in accordance . . . you get to do it all again. Because culture is a given, and whatever culture you build will grow, evolve, and continue to organically form. Keeping things on track, leading, being a beacon and acting in line with your values, is a consistent need, a constant responsibility. How awesome.

The culture you want is the reason you do what you do. I’ve worked for years at organizations whose teams would clean toilets if it served the mission. And that kind of dedication, that kind of joy of accomplishment, of intrinsic motivation . . . that’s the stuff we remember and feel gratitude for being a part of. I’m departing a company where I’ve worked for 8 years, a company I love deeply, and as I’ve been reflecting on my time, I pretty consistently remember — with such affection — the greatest challenges I’ve faced. Because of who faced them with me. Because of who was sitting next to me with their sleeves rolled up. Because of the respect, admiration, laughter, and collaboration that was made possible through the circumstances we were facing. And all of that came from culture.

Leadership, and leading culture specifically, is one of the greatest responsibilities we have, and one of the things that can most transform us into the people we want to be. To build a team, to work alongside others to create something that has physical, mental and emotional implications and results. To hold ourselves accountable to a higher standard because we have accepted the leadership mantle. That’s the good stuff.