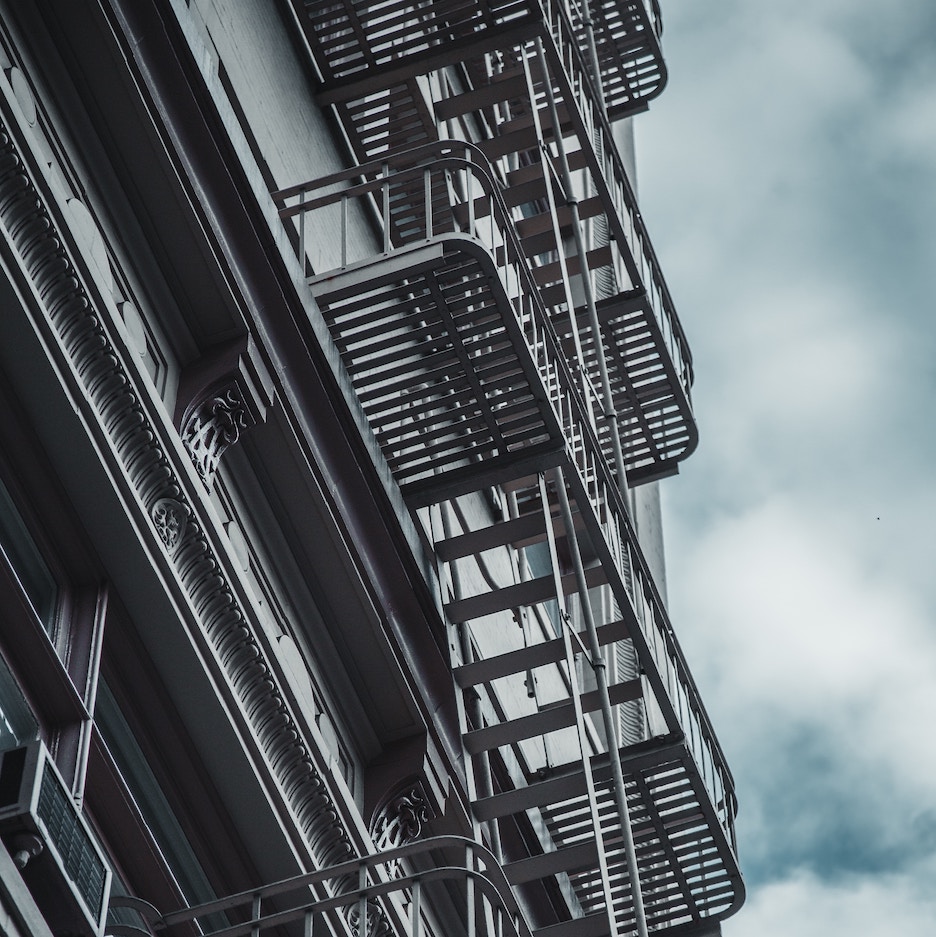 When you hear that word do you — even in a small way — associate it with drama? Or tension? Or risk?

If you’re like most people, the answer is yes. Giving feedback — or rather, not wanting to give feedback — comes up directly or indirectly in conversation almost every time I work with a leader as a coach or trainer. There are about a million articles, books, videos and other resources on the subject and there are people who have made a complete livelihood out of teaching others to deliver feedback well.

Why? Because we don’t like it. As a species.

Right, but why? I lead entire classes on this — on giving feedback well by starting with your mindset about it, then moving on to the concrete operations of the thing. But the single most important thing to understand about our resistance to feedback, and the most important mindset shift in going from resisting it to embracing and even loving it is this: we don’t like feedback because we have a scarcity mentality about it.

Over years of working with executives, managers, spouses, and friends who want to build this skill — or learn not to hate it — that single shift has been the most important and quite literally transforms our relationship with feedback.

What does being in scarcity mean? It means that what we believe about feedback is that it’s a zero-sum game. Competitive by definition. One person is right and one person is wrong. Here’s how this belief cascades:

The alternative is to think about feedback differently, to stop thinking that it’s a win-lose. What if it is a win-win? A dialogue rather than a dictum? What if each perspective respectfully shared between people makes their relationship stronger and their work together better? What if there’s no loser?

That is the transformation. That alone.

Look, I hear you. I hear you saying, “But, what about when it’s about holding someone accountable?” Totally. There are times when a feedback conversation is about telling someone that something needs to change, not just that you have an observation. But changing your mindset from scarcity to abundance (and its BFF curiosity) is still not only relevant but necessary.

I can’t tell you the number of times I’ve worked with a manager frustrated by an employee’s behavior and compounding that feeling with frustration that the team member is making them have to give feedback. When they move to curiosity, “I wonder what’s going on for Jamie . . . he’s been late four times in the last two weeks?” it’s like they’re in a totally different world.

It might be that Jamie is just slacking, sure, but even if that’s true, how does approaching the conversation as a win-win hurt? It just doesn’t. You’re way more likely to have the conversation when you’re not thinking, “if I’m right, Jaime has to be wrong.”

And the way you show up to the conversation is totally different when you come from curiosity. When we think feedback is “right,” we act like a weird afterschool special Dad sitting our kid down to lay out harsh consequences for crashing the car. Which feels gross. And to avoid feeling gross, we don’t have the conversation.

When we approach feedback from a place of openness and the possibility that there’s a lot to the story we don’t know, but we want to share what things look like from our perspective . . . we are human. Our normal human selves. Sometimes those human selves have to reset expectations. Sometimes those selves need to make consequences clear. But we are us. We’re not putting on some foreign-feeling identity in order to have this particular type of conversation differently than we would have any other conversation.

Feedback is not moral superiority. It’s a single perspective.

The other person isn’t wrong if you’re right. You might both be right. Or wrong.

Sharing your perspective with another person isn’t drama. It isn’t win-lose. It’s the way ideas and actions and relationships get better. Through the benefit of people who care enough to notice what might be better saying so out loud without attachment to being right.

Think about an observation you’d like to share with someone. What questions do you have about how they see the situation?

Go ask them. Start there.

What if in just 30 minutes you could unlock something huge

a relationship? Figure out your next step? Stop being confused?

I offer a limited number of free 30-minute coaching calls each week, and one of them could be yours. Seriously, if you’re thinking, “I want to, but I don’t know what I’d talk about.” or “That’s not really me.” or “I don’t even think I understand what coaching is.” — you don’t need anything but yourself and a desire to see what’s possible. What are you waiting for?﻿