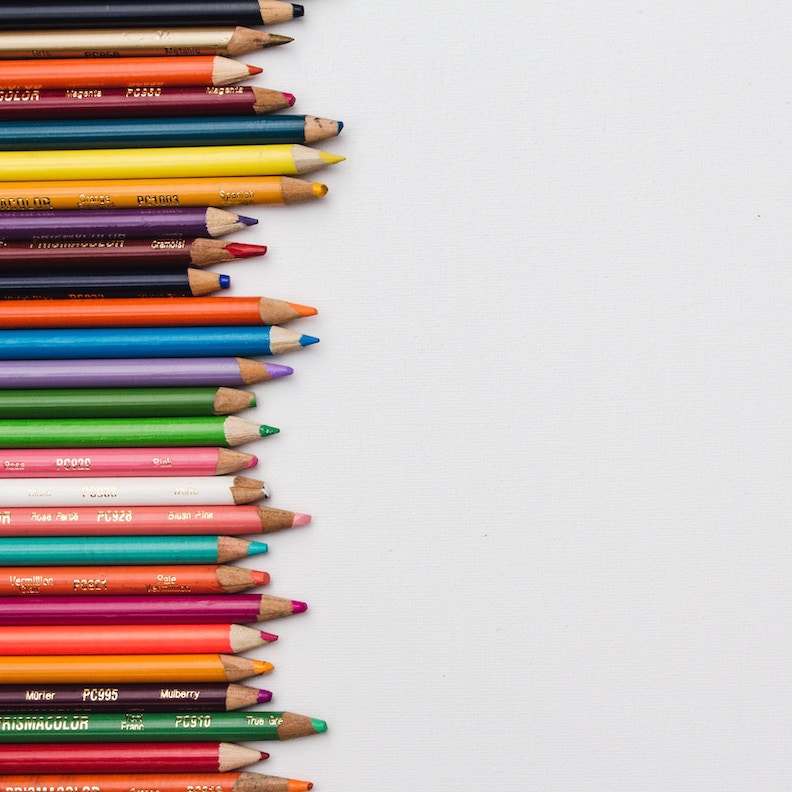 Imagine trying to change the color of the sky because you’d prefer it was orange.

Or trying to cure yourself of the flu by ignoring it and going about your business.

Or imagine a new parent believing that they could get through their child’s life without a single tantrum.

But when it comes to other people, we do this constantly.

We look at our relationships or family units and have a way we’d prefer things to be. So we fight the way things actually are, believing that this fight will somehow change reality, fix it.

We think that bosses should use praise and recognition as indicators of respect and appreciation.

We think mothers should want to spend time with their adult children.

We think mothers shouldn’t want to spend so much time with their adult children.

We think spouses should eventually figure out how the school/grocery shopping/soccer dropoff/piano lesson flow works and do things without reminders.

We think kids should speak respectfully to their parents.

We think people should work as hard as we do.

These beliefs cause us so much pain.

Because they are based on a false and impossible premise — that an unpredictable world made up of billions of other people should align itself perfectly to give us exactly what we’d prefer all the time.

That we are entitled to a reality that matches our imagination.

We don’t think about it using these words; it shows up in thoughts like . . .

He never asks what I want.

She constantly downplays my accomplishments.

They don’t have their priorities in order.

He’s always got a million things going on and doesn’t make time for family.

These thoughts show us where we want other people to behave exactly as we think they should, and where we are seeing through a lens of right and wrong.

Let’s take a look at that last example: He’s always got a million things going on and doesn’t make time for family.

Let’s say this is a statement about your cousin. Someone you’d like to see on holidays, but who regularly declines invitations because of work and other priorities.

The statement, or thought, assumes that having “a million things going on” is bad, or, it at least doesn’t leave room for the idea that perhaps, for your cousin, it’s great — exactly the number of goings-on he prefers.

It also presumes that people should want to spend time with family — that there’s a moral, or right way to prioritize biological or adopted relations.

It presumes that you are entitled to the people you want to spend time with reciprocating that desire in the specific way that is preferable to you.

And it presumes, underneath it all, that if your cousin loved his family, he’d show up.

But some people love having irons in the fire, love working and want to prioritize their work, don’t think holidays are particularly important and don’t love group gatherings.

Some of these people love their families deeply.

Others could take or leave their families.

Still others find their families excruciating. Or unimportant.

All of those are perfectly reasonable and valid ways of thinking about the world.

And adults are allowed to make their own decisions about their lives and how they spend their time.

We get into trouble when we believe things should be the way we envision rather than as they are.

We get into trouble when we fight the reality of who other people are, how they behave, and what they want for themselves, and believe we are entitled to them being as we think they should be.

And we get into trouble when we assume we can apply our values and reasoning to another person’s behavior. “I would never miss Thanksgiving dinner, it’s the most important gathering of the year. If Steve is missing it, we must not be important to him.”

In my experience, we’re almost always well-intended. It just seems true that families should want to spend time together, for example. So we’re confused when that doesn’t seem to be the case.

But we know it’s not true that all families should want to spend time together.

And the way we know it’s not true? Not all families want to spend time together. It’s just not reality.

As long as we fight what’s real, we’ll be disappointed. It’s a losing battle.

The sky will not turn orange.

And as long as you spend time wishing otherwise, the sky will always look flawed.

When you accept the blue sky (even if you still think orange would be fetching), you make peace with reality.

You might even start to appreciate what comes with the blue that wouldn’t come with an orange sky.

You might even start to see that there are aspects of the blue sky that are really quite lovely.

But at the very least, you’ll open up space for thinking about things other than how much you wish the sky wasn’t blue.

Or you can focus on the rest of your family at the holiday, and on the non-holiday time you do get to spend with your cousin — time that both of you enjoy.

I believe that people are generally doing their best — doing what’s best for their lives, with what they have, based on their priorities at any given time. But we all sometimes think our particular way of seeing things is right, somehow superior to someone else’s preferences or best effort.

And I don’t know about you, but I absolutely know what it’s like to be on the receiving end of someone else’s judgment of “correct priorities.” No thanks.

At minimum, judgment disconnects people from each other. And over time, it can cause serious rifts, negative stories of a relationship that are so well-formed that they’re hard to overcome.

There are many kinds of amazing families.

There are many kinds of romantic relationships.

There are many kinds of friendship.

Sometimes just knowing you want something will be enough for someone else to do it.

Other people are who they are.

And it’s totally understandable to experience disappointment when what we want doesn’t overlap with what they want. But that doesn’t mean that one way is right and one way is wrong.

Accepting who other people are without judgment is the first step to making any relationship great. And the amazing news is that it only takes one person — the other person doesn’t even need to know it’s happening. If you are ready to approach relationships — or a particular relationship — differently, schedule a consultation call.