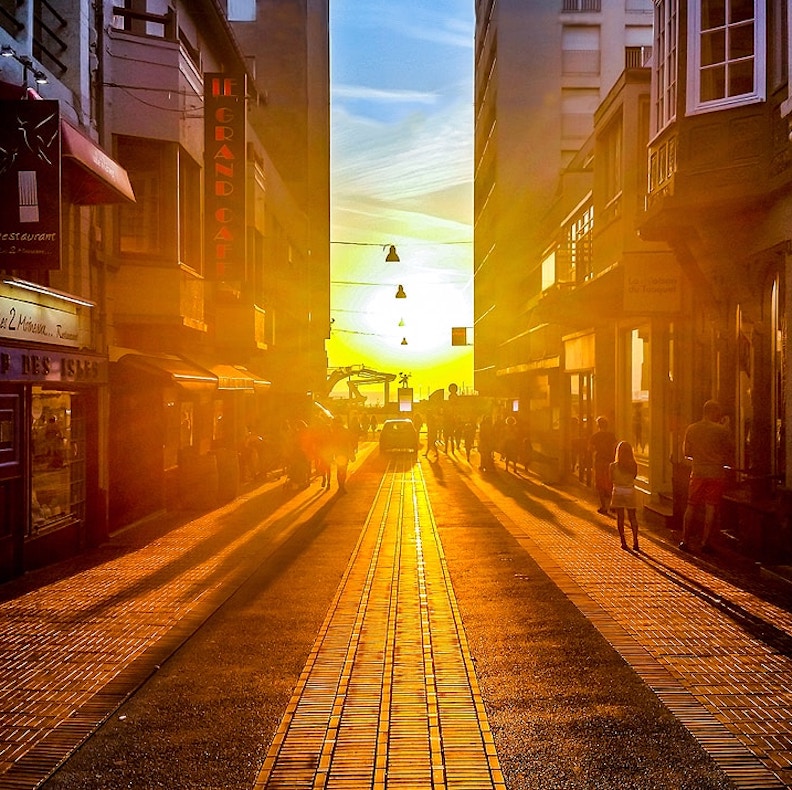 There’s a ready-made excuse for doing just the most essential, urgent tasks.

Because there’s an emergency. All hands on deck. Everything else goes to the back burner.

We love the focus of an emergency.

The permission of an emergency — we can think, feel, and behave differently than we normally do.

So we manufacture emergencies.

We react to our work environments instead of responding — everything that comes our way is urgent, in need of immediate action.

We create drama — in our relationships, in the culture of our workplace — so there’s a story to focus on to keep us occupied.

And here’s why I think many of us do this.

It’s so easy to take action when the priority is given to you.

It’s much harder to decide for yourself what’s most important.

It’s harder still to actually do what’s most important.

And for many, it’s even harder than that to firmly say no to the things that don’t make the cut.

And what’s often hardest of all is standing in the decision, having your own back about what you prioritized — even when other people don’t agree.

There is nothing wrong with making everything urgent, or with living in a state of emergency.

But if it’s at the expense of what we really want to accomplish, it’s worth investigating a different way to look at things.

The fear of making a decision, the uncertainty of prioritization, the challenge of unambiguous follow-through and the shakiness or potential feeling of rejection from other people’s opinions?

All of that is optional.

You can learn to decide what’s most important to you, commit, prioritize and follow-through.

And then you can learn how to deal with the overwhelming sense of satisfaction and pride.