The other side of the valley 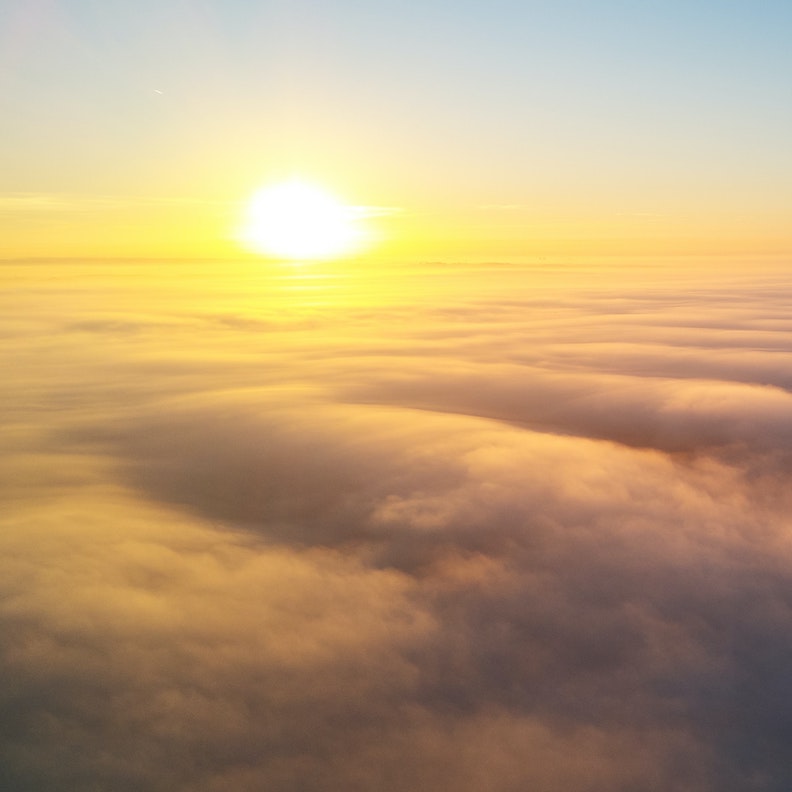 At the beginning of my career, all I needed was passion and a task.

If I believed in something, I could be pointed in the direction of work that supported that thing and I would figure out the best possible way to do it — I’d design a plan from scratch or look at an existing way of doing things and make it better, more logical, more efficient, more fun, or all of the above.

As I rose through different levels of leadership, this combination of enthusiasm and love of a job well-done continued to motivate + serve me in the roles I filled.

Then I reached the fuzzy point. I felt muddled. At sea. Like the clarity had been pulled out of me.

I thought I’d lost my mojo.

That something had happened to my passion.

I thought that I’d somehow stopped being myself.

Here’s what I didn’t know: I needed a totally different skill set than the one that had served me so well up until that point.

Before the fuzzy point, the purpose, the direction and the categories in which I spent my time had been decided by someone else. I just needed to get on board, execute, and find a way to over-deliver.

What I didn’t know was that the muddled feeling was coming from fundamentally shifting the purpose of my job — from execution to vision-setting.

Yes, I still did things. Still managed tasks. But the truly essential part of my job was to create a vision, develop a strategy for achieving it, and inspire a company to over-deliver on that plan.

Instead of needing the skills of motivating myself and the people in my immediate team, I needed the skill of generating strategy from nothing and bringing an entire organization along with me on the path to executing it.

Instead of needing to find ways to exceed expectations on work that supported the decisions of other people, I needed to identify decisions and then make them.

It felt a little like standing on a cliff above a valley filled with dense fog. I wasn’t sure how far I’d fall if I took a step. Instinct told me to just turn around — keep managing tasks, making sure things get done, and refining what is already in process.

Because to move forward, here’s what I needed:

I decided to step off the cliff, terrifying as it was. Messy as it was along the way. Over the next couple of years, that was my journey. It made me an exponentially better leader and brought me to new and important levels in almost every aspect of my professional life.

And if I could go back now to deliver a message to that woman standing on the cliff’s edge, I’d only say one thing: jump.

You want to achieve your mission and get home by 5 PM. Changing the world through your work should be a joyful, challenging + exhilarating experience. And there is a simple, easily understood process to get there. Start today.

Resources. Everyone wants more of them. You think

Coaching is about the future. It's about looking a

Oh boy. The number of times I told myself I didn'

If you’re overworking, there’s not a single vo