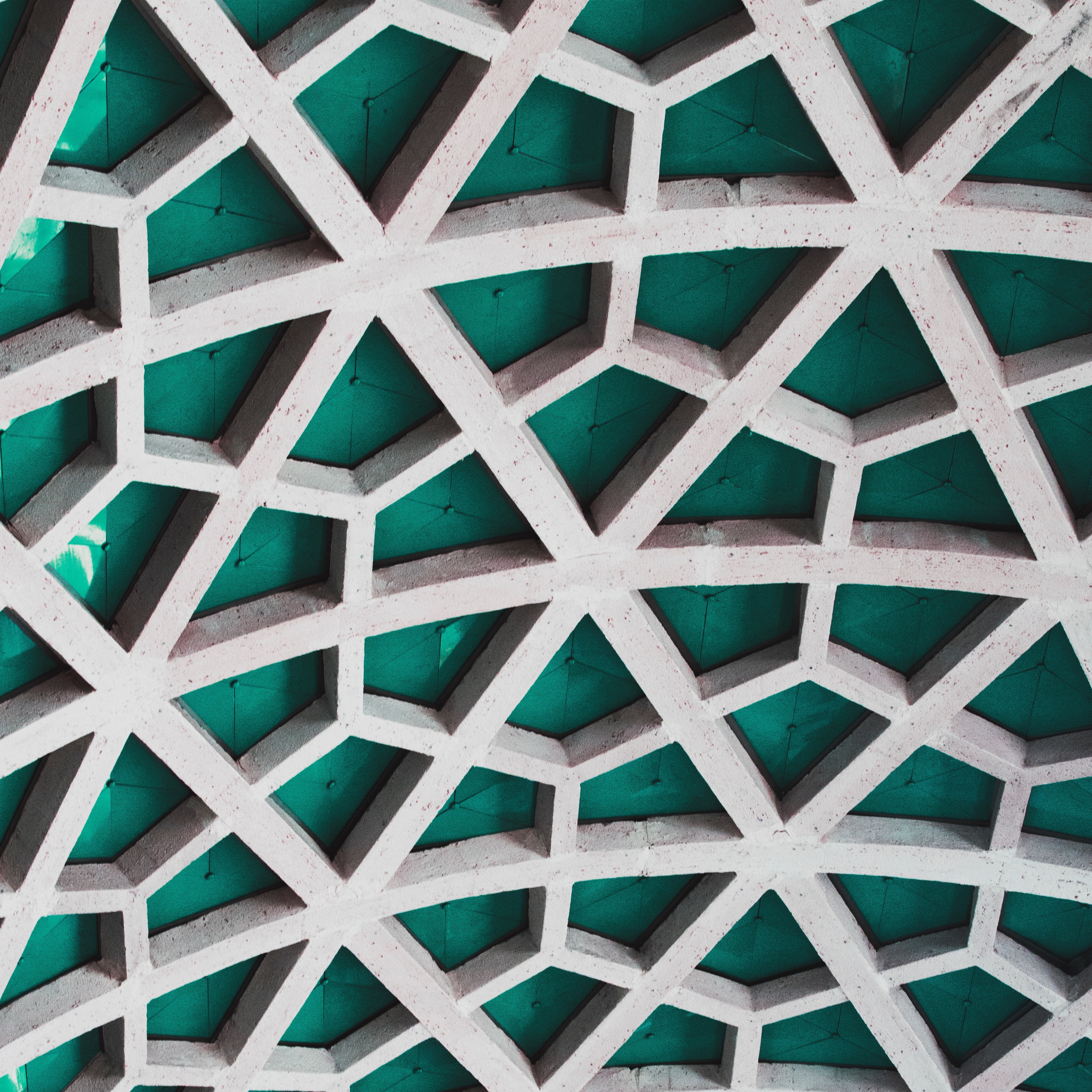 Years ago, one of my closest friends coined the phrase “unnecessary panic.” She meant exactly what it sounds like — an outsized reaction to something with relatively low stakes. Any subway is a prime place for spotting it — passengers frantically push the stop request button, concerned that the train won’t stop at their station, not knowing that the train stops at every station. Every time. That’s unnecessary panic. In this conversation, my friend also opined that this is the most unattractive we get as humans — that the transformation that happens when we panic represents us at our worst.

Since that moment, I’ve been struck by the truth of the panic transformation. So. Many. Times.

We can see it everywhere if we’re looking. Not just on subway cars, but in day-to-day human interactions, in our own reactions to circumstances that don’t meet our expectations, in the way we collectively add drama to our lives.

We hear that our company is relocating to Nebraska, and we FREAK. OUT. Someone steps in front of us in line, and we get that indignant look on our face and make that half-tsk half-exhalation noise aimed at passive-aggressively telegraphing our disapproval. We get a deadline moved up while leading a project team, and think (or worse, say out loud), “What are they thinking? I’m not a superhero. I can’t work under these barbaric conditions!”

Once while traveling with the same friend, we may or may not have lost track of time having an airport margarita while we should have been boarding a flight. Arriving at the gate at 3:25 for a 3:30 departure, we were told we’d missed our window and would need to catch the next flight. In a fit of unnecessary panic, I said something like, “we were told the flight left at 3:30!” The Southwest employee, clearly practiced at not succumbing to unnecessary panic, looked me in the eye and calmly said, “Yes, and boarding all passengers and preparing the plane in advance of that scheduled time is how we assure on-time departures.” Touché, sir.

This kind of reaction is sometimes totally understandable . . . if you don’t know that the train stops at every station, if you’re riding public transportation for the first time in an unfamiliar city, or if you’re late to a meeting, the idea of missing your stop might cause you stress. But here’s the thing: when we go to a place of panic, of desperate urgency, we perform differently. We abandon our calm, rational selves in favor of something other, something less than we’re capable of. And we don’t perform as well on the things we’re panicking about. When panicked about pushing the stop request button, we are more likely to miss it, to fumble, to not see that there’s also a stop request cord to pull if the button doesn’t work. We become panic-blind.

Several years after the New Orleans airport incident, I began training in emergency response. As mentioned in another recent blog post, the following years of continued learning and practice in this area have been applicable in so many other contexts. On this topic specifically, the thing that strikes me is that in an emergency — even a potentially life-threatening one — responders always stop to make a plan. You gather your response team, assess what immediate action is needed, make sure you have all the relevant data, make sure all responders are fully prepared and outfitted, and then you move forward. Because when you move too quickly, when you panic, that’s when mistakes happen.

Like so many indulgent emotions, panic is a convenient way to put off acknowledging what’s really going on — shame, embarrassment, self-doubt, pick your poison. Because panic comes from what we make circumstances mean.

Take not pushing the stop request button in time. We might make this mean that we don’t know what we’re doing, and be terrified that everyone will find out how not-street-wise we are when we have to get off at the next stop and turn around. We might make it mean that we’re irresponsible, weren’t paying close enough attention, are spacey and unfocused. Or that we let ourselves be outwitted by an irresponsible driver. Everyone else on the train will notice, and on top of that, we’re going to be late, and everyone at our office will know that we are irresponsible, spacey and worthless.

Or it could simply mean that we are unfamiliar with how the trains work. If we miss our stop, we can get off at the next one, ask someone how to get back to the stop we need, and call to let our office know that we’re running late for that meeting. And next time, we’ll know what to do.

The panic response shows up regularly at work, and when leaders fall victim, it spreads to their teams. An important customer is irate, a budget cut or constraint has a disproportionate impact on our department, a cultural leader resigns. And we take it personally or try to avoid the negative emotion that’s coming up for us through panic. We make it dramatic, we act frantically rather than assessing calmly. We listen to the voices that say, “I’m a failure in the eyes of my entire customer base. My work isn’t seen as valuable. I’m not a strong enough leader to keep key team members.”

Whether we panic or remain calm, the circumstances stay the same. Reality is reality. Our response can include the full measure of our capabilities, or can be a half-measure — the choice is ours. And how many things that are initially panic-inducing would we later not change even if we could? Positive consequences are very often born from circumstances that don’t initially meet our expectations.

After the airport incident, I felt so embarrassed about my reaction. I had an acute awareness of precisely how not my best I had been, and of how that reaction did precisely nothing to change the circumstance of the missed flight. And later, it occurred to me what I’d missed in the moment. I was on a trip, with my best friend, had missed a flight because we were having such a good time, and now had this hilarious story to tell. I wouldn’t trade missing that flight for anything.