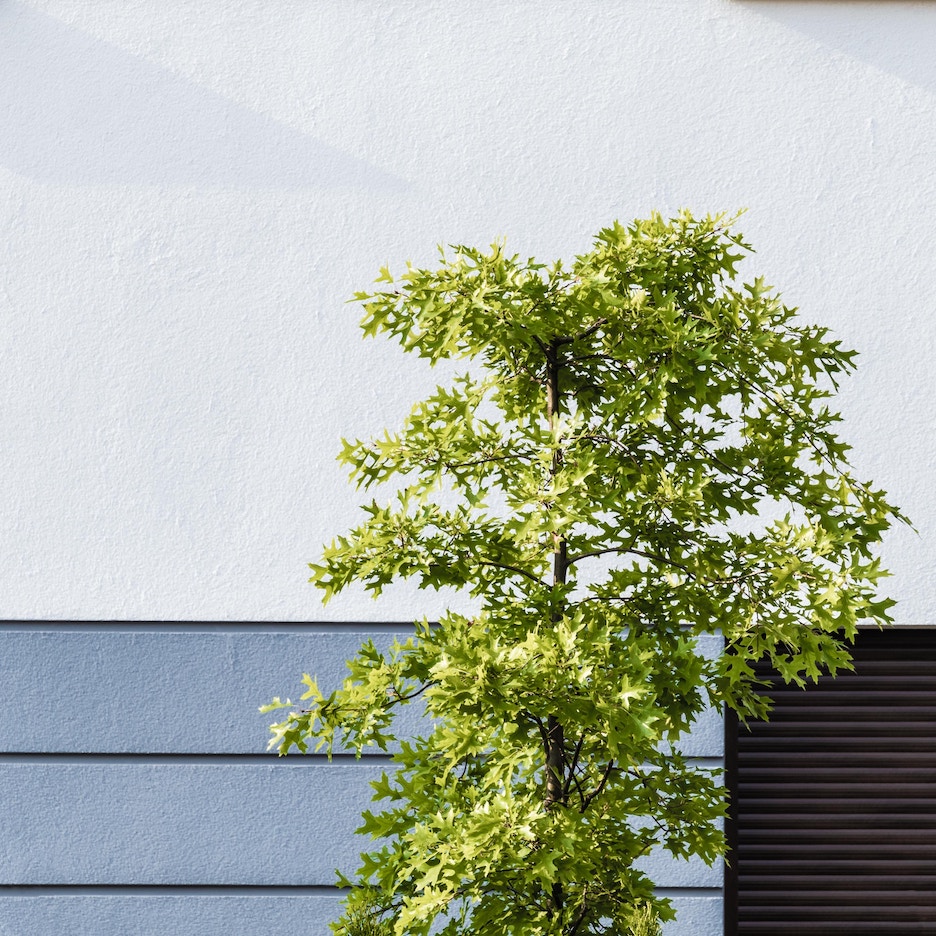 I remember watching them. They were certain, deliberate, confident, unwavering. In my eyes they seemed pillars, titans, the stuff of legend. These were the leaders from whom I learned, making the mistaken assumption that they were somehow perfect, never-questioning, all-knowing.

It started when I was very young — watching my grandfather, for example. I saw his surety of movement, of voice, and began to equate his affect with leadership.

There was also a different example . . . leaders who were less sure, less confident, and doubted themselves for it. People who would let show moments of uncertainty, but only because they couldn’t help it. Embarrassed, they’d then try to cover it up with swift and bold action.

I’m certain there were myriad other leadership styles around me. Certain. These are just what I paid attention to — and through this attention, developed the belief that a good leader was strong and certain. That doubt was for the weak.

So within reason, that’s how I led. I saw myself as the source of knowledge, certainty. I saw my plan as the plan and though I never could have understood this at the time, was threatened by any suggestion about making that plan better.

Luckily, I also realized that I didn’t want to feel this way, so kept it in check. But it was there, the voice of doubt, the perception of threat. To lead was to be in charge, right?

I was fortunate to be surrounded by and fortunate to learn from watching their examples and experimenting with their different styles. I was also fortunate to watch a handful of the aforementioned titans experience extreme challenge — times when they had no other choice than to show their uncertainty — and to observe how they navigated their internal and external leadership experiences.

Slowly, my leadership style became more vulnerable. I became more comfortable with saying I don’t know or A solution doesn’t feel clear to me . . . what do you think? gradually began feeling more comfortable acknowledging and showing certain emotions that I’d previously considered leadership taboo. I saw what was true: emotions and doubt can help build and strengthen a team as long as the leader stays:

The funny thing is that when we’re faking it — pretending to be certain when we’re not, pretending to feel neutral when we don’t — everyone knows. Same with giving a name to an emotion or claiming one when it’s not true. “I can see you’re upset, I am too,” only works if it’s real. Being real, even if only to say, “I’m not sure what to do next, but I feel committed to figuring it out,” is always the best option.

Available as a leader.

Vulnerability doesn’t by definition compromise your leadership, but manipulation does. Using your emotion to burden your team, blame another person, or make yourself the victim of a situation, isn’t kosher by any stretch. So choosing to share doubt or frustration needs to leave your door open, and never, ever make your team feel responsible for taking care of you. “I’m also confused and frustrated right now. And, I’m certain we can do this together, even if the way forward isn’t clear. It’s going to be hard. And if you’re like me, you’re thinking about the impact this is going to have on your work and non-work life for the next couple of weeks. That’s okay, that’s normal.”

You still own the plan. You’re still responsible for executing. Using emotion or lack of clarity as an excuse for not doing just doesn’t work. Even if you disagree with the decision to cut 10% of the workforce. Even if you have no idea how to respond to the crisis at hand. Even if other leaders are losing their heads a little bit. Even if one of those leaders is your boss. You are 100% responsible. Your job is to figure it out.

I am by no means done. There are miles to go, a lifetime of learning to be a better and more vulnerable leader. But what I can tell you is that the reward for being vulnerable has been immeasurable. That the individuals and teams I’ve had the pleasure to work this way have been the source of some of the strongest relationships and work product I’ve seen. And that I’m excited to push further into this skill because of it.